Baritone Randall Scarlata has been praised by the New York Times as "an intelligent and communicative singer" with a "compelling desire to bring texts to life." He has also been acclaimed for his "extraordinary vocal range and colour palette" and "ability to traverse so many different singing styles" (MusicWeb International). The Daily Telegraph (London) adds "Randall Scarlata sings with the assurance of one with nothing to prove."

The Washington Post "It is impossible to imagine Randall Scarlata singing a mechanical or thoughtless phrase. Scarlata searches out the Platonic essence of what he plans to sing and then uses every attribute at his disposal to create the most appropriate and fully dimensional realization possible."

Randall Scarlata has appeared on concert stages throughout Europe, North America, South America, Australia, and Asia. He has been a soloist with the Philadelphia and Minnesota Orchestras, and with the Pittsburgh, San Francisco, American, Sydney, Ulster, Tonkünstler, National, New World, and BBC Symphonies, as well as the early music groups Wiener Akademie, Grand Tour, Tempesta di Mare, and Musica Angelica, among others. Many of the world's great music festivals have sought him out as a soloist, including the Ravinia, Marlboro, Edinburgh, Norfolk, Vienna, Music at Menlo, Gilmore, Salzburg, Norfolk, Aspen, and Spoleto (Italy) festivals.

Mr. Scarlata is co-artistic director of the Alpenkammermusik Chamber Music Festival in Carinthia, Austria during the summer, and gives masterclasses throughout the United States and abroad. In 2019, he joined the faculty of the Tanglewood Music Center, and the faculty of the Peabody Conservatory of Johns Hopkins University. He has also served on the faculties of West Chester University and SUNY Stony Brook. 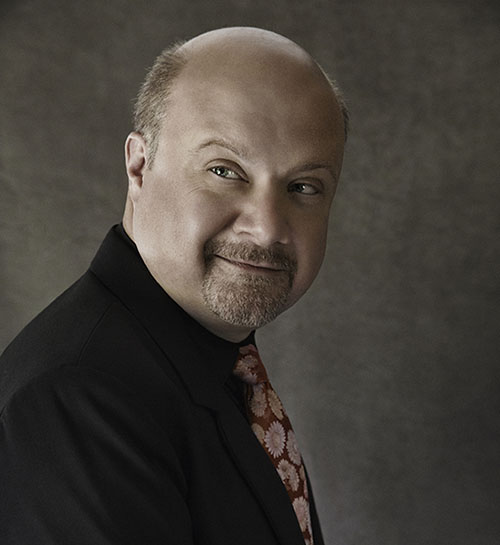